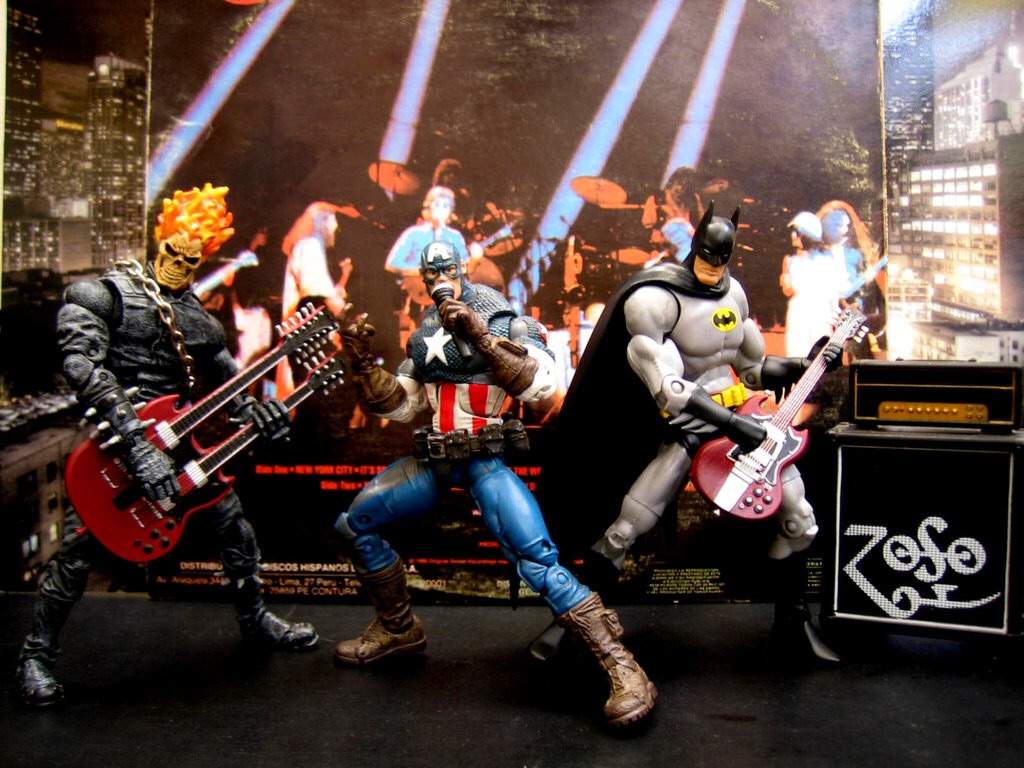 Terry Shores, originally from Villa Rica (VRHS Class of ’89), received his Bachelor’s Degree in
Music Education from Columbus College and his Master’s Degree in Educational Leadership from Kennesaw State University. He
has been teaching middle school band since 1993, which includes 21 years in Dekalb county schools and 6 years in Rockdale County
Public Schools. While attending Columbus College, Mr. Shores played trombone with the Columbus and the Lagrange Symphony
Orchestra. He has performed with the Springer Opera House and was principal trombonist with the Columbus College Wind
Ensemble and Jazz Band. Mr. Shores was the Band director at Peachtree Charter Middle School in Dunwoody for 15 years where the
bands consistently receive superior ratings at festivals and top honors at competitions. He still performs around Atlanta on a regular
basis and is blessed to be a member of the Johnson Ferry Orchestra at Johnson Ferry Baptist Church. Mr. Shores also plays
euphonium, trumpet, percussion (including drum kit), and enjoys movies, classic cars, grilling, riding his Harley, and is a devout
Christian, dedicated husband to wife Leslie, and is a devoted father to his son Brentlin Aaron (21) and daughter Erianna Elan (19)
and their 3 dogs: Gadget, Hammie, and Dexter.